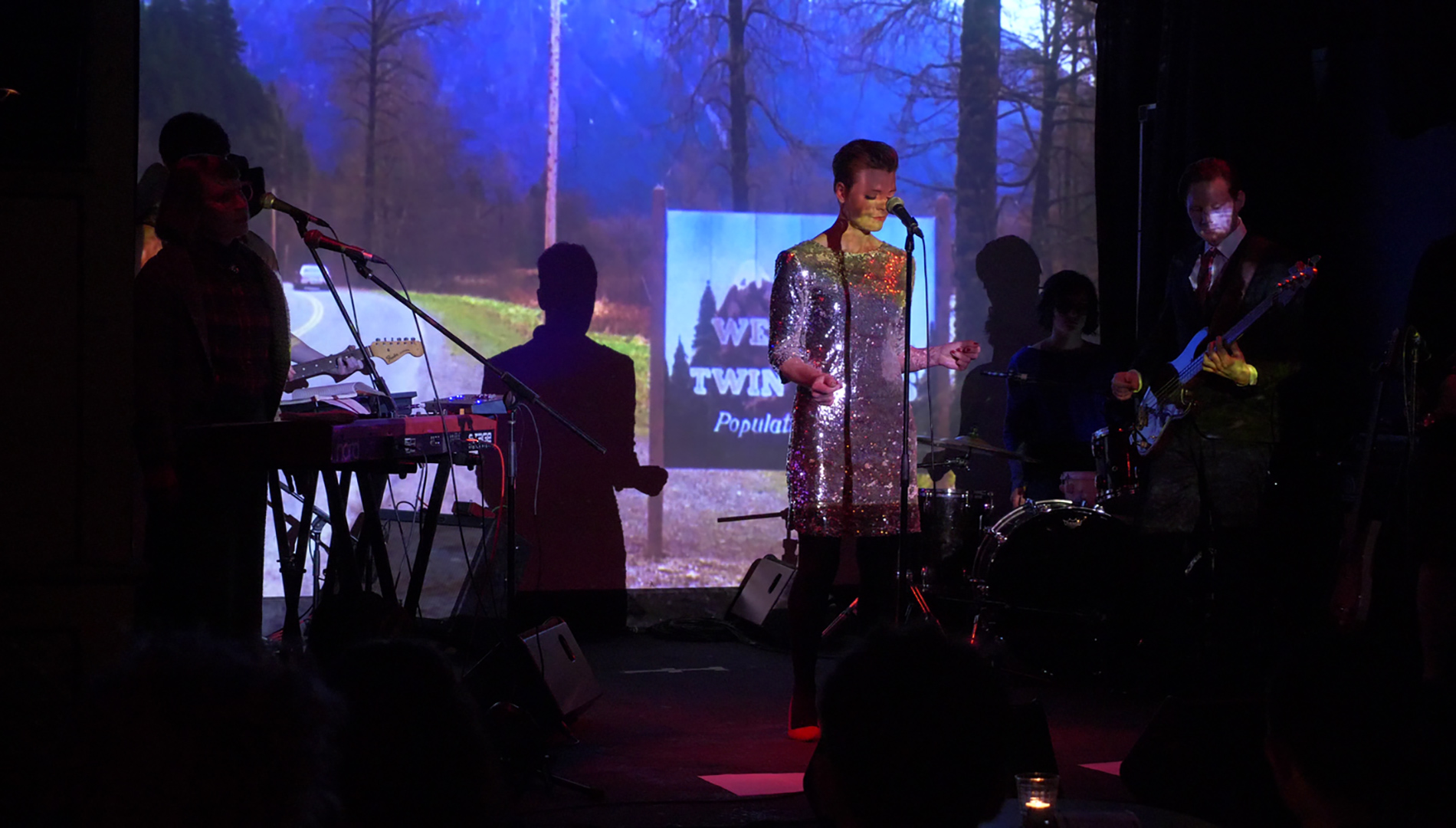 Live visuals for Beautiful Dark’s performance – The Music of Twin Peaks. The projection was edited together using ‘extras’ footage from the original TV series and mixed with live, processed cymatics.

Beautiful Dark is a musical collective committed to creating an immersive atmosphere that is at once ethereal and grounded in the world of Twin Peaks. Performing faithful interpretations of the music from the television series and the film Twin Peaks: Fire Walk With Me, Beautiful Dark seeks to recreate the world created by Mark Frost and David Lynch. 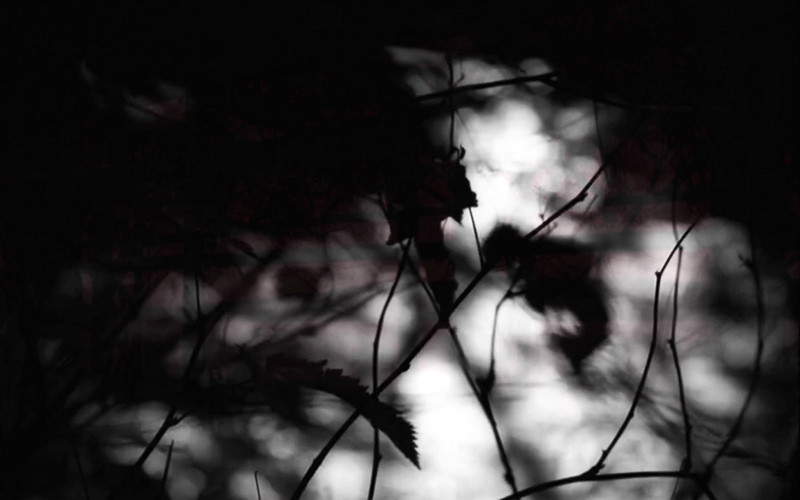 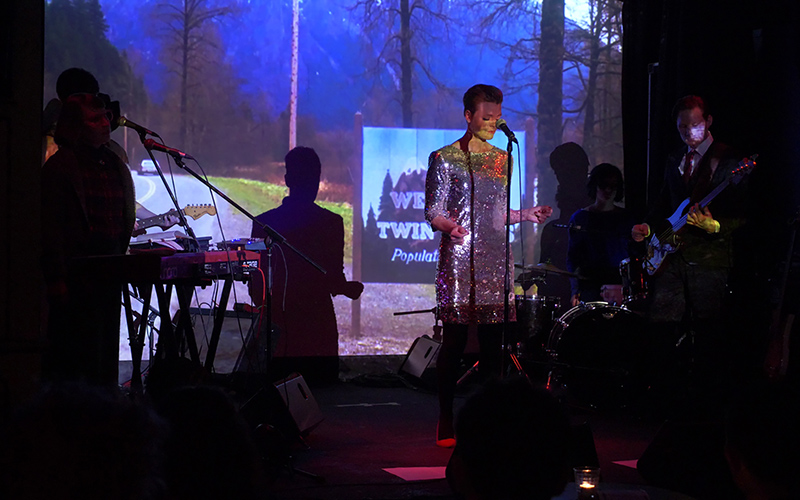 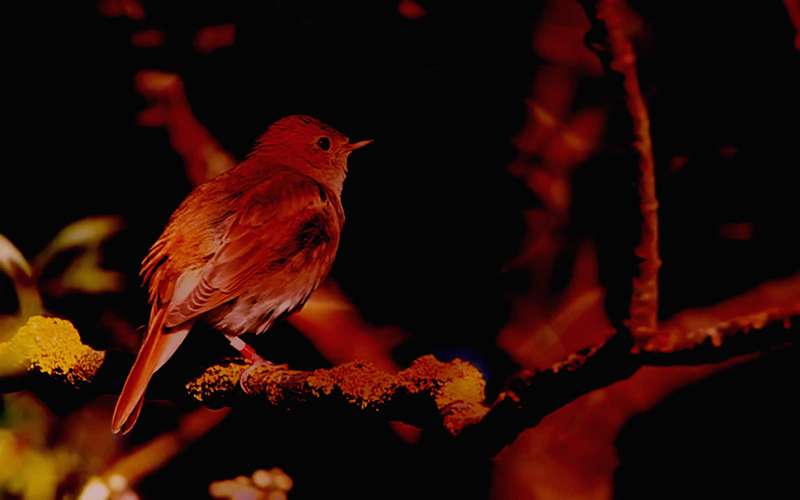 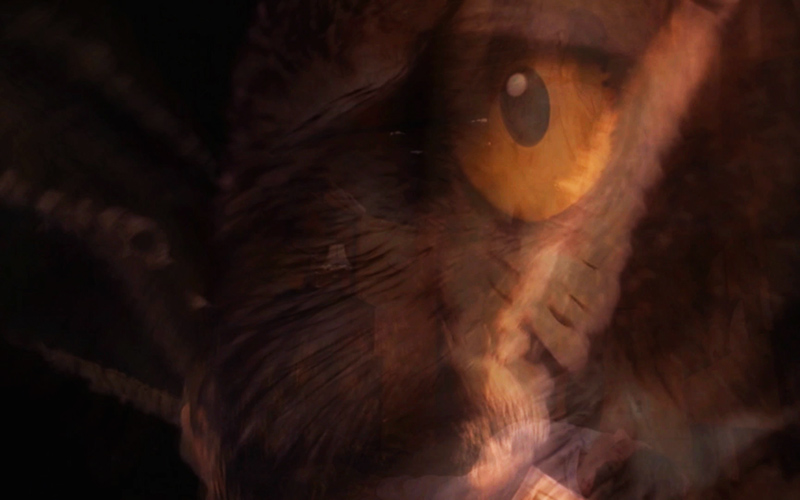 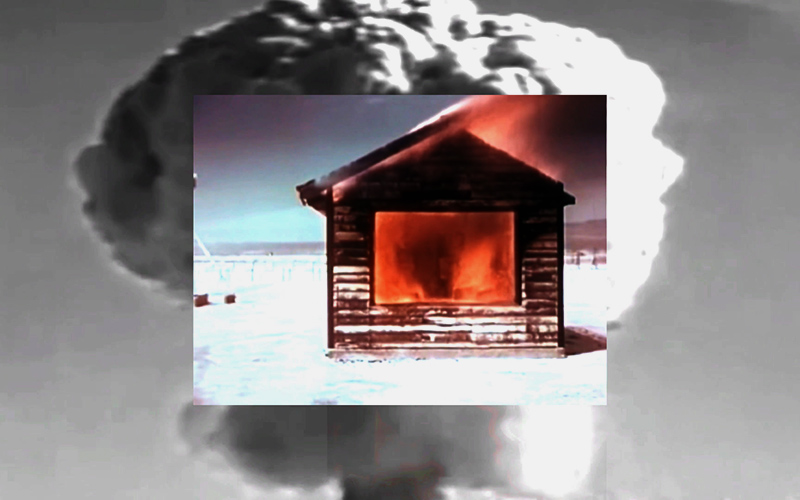 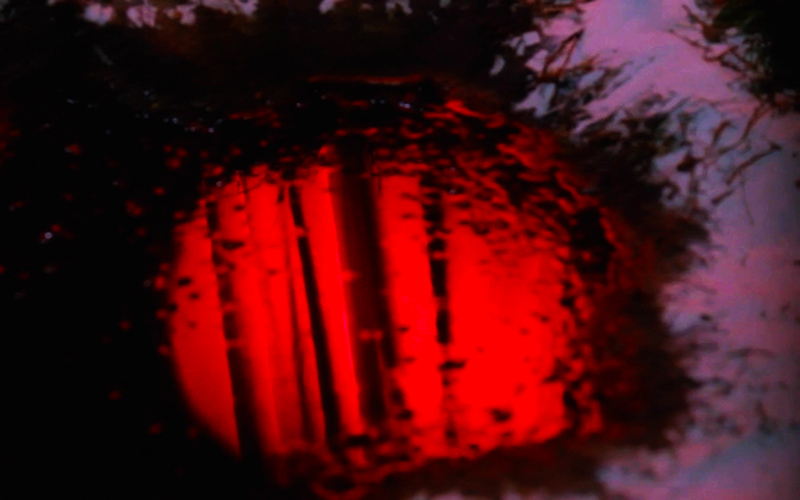 Mad Professor | Rumble In The Jungle