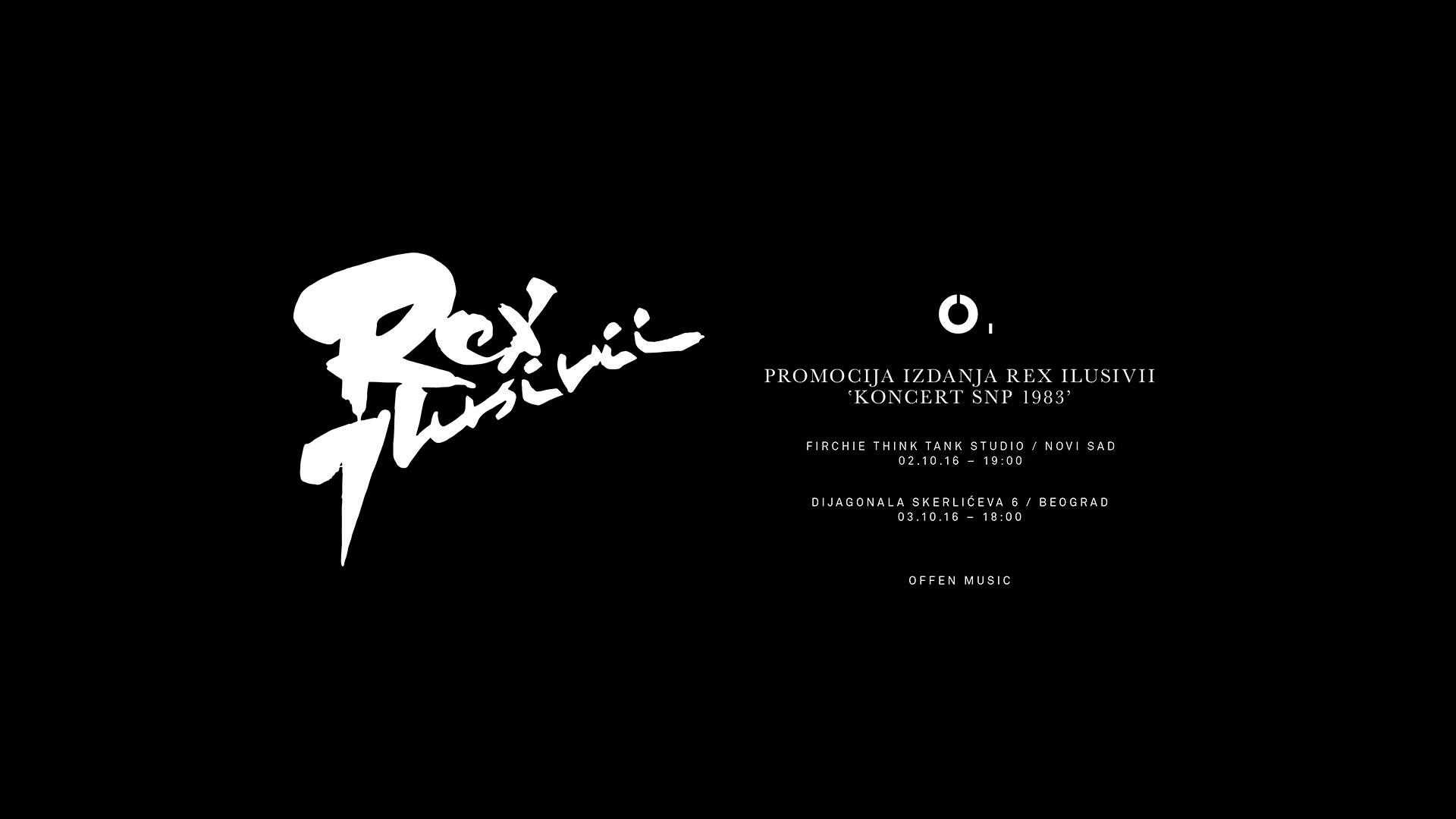 To this day Rex Ilusivii remains an enigma of the global music culture, caught between late cold war electronic spheres, classic and the power of found sound. A musician from the Southeast European counterculture, whose art today seems to be the worldly intelligence of the modern age. Listening to the early music of Mitar Subotić sounds like catching the future even tough you know here sounds the past. How can somebody be light years ahead of most of his contemporaries in terms of individuality and uncompromising vision, creating such musical narratives with a feeling for outernational space? It must have been the signs of his time in Yugoslavia, that lead him to compositions in which two or more antithetic forces fight each other for the cause of an unheard harmony that melts industrial, sample art, Musique concrète and ambient. His “Koncert SNP” from 1983 demonstrates his ingeniousness to the core – about 38 minutes of experiment and appeal that move playful between demonstrative frankness and seductive sensuality. You hear pulsating synthesizer bliss, widescreen sample art full of Bosch-like images and elusively drama catchiness that absorbs deep. So deep that words can’t express their meaning. Only notes can spell out the score. Listening to his live recording several times without a break reveals also a story arc of literary transcendence. And as transcendence is something beyond speech, the music of Rex Ilusivii can’t be narrowed down in phrases. Only one thing must be recommended: surrender to it and it will surrender to you. 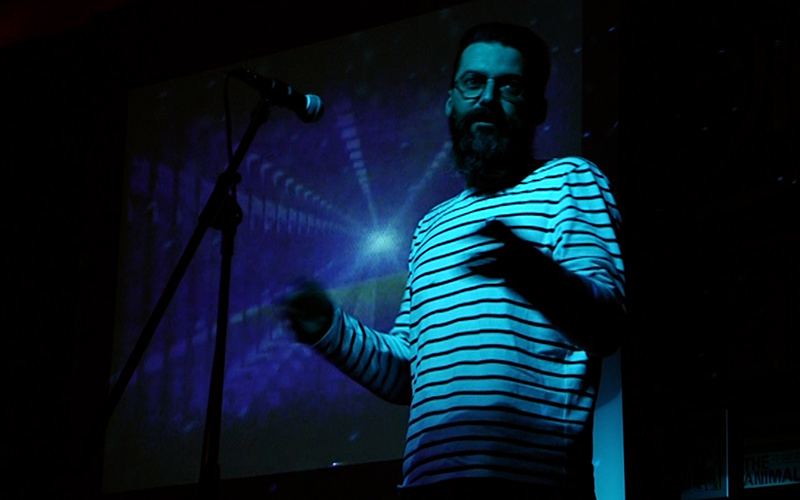 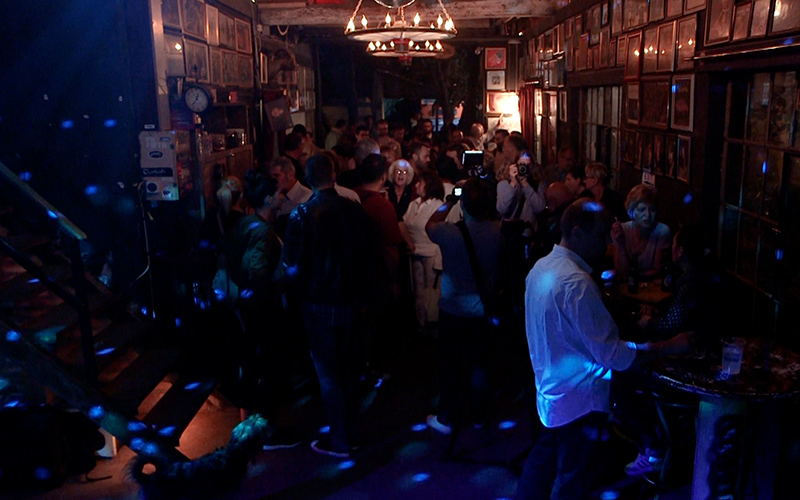 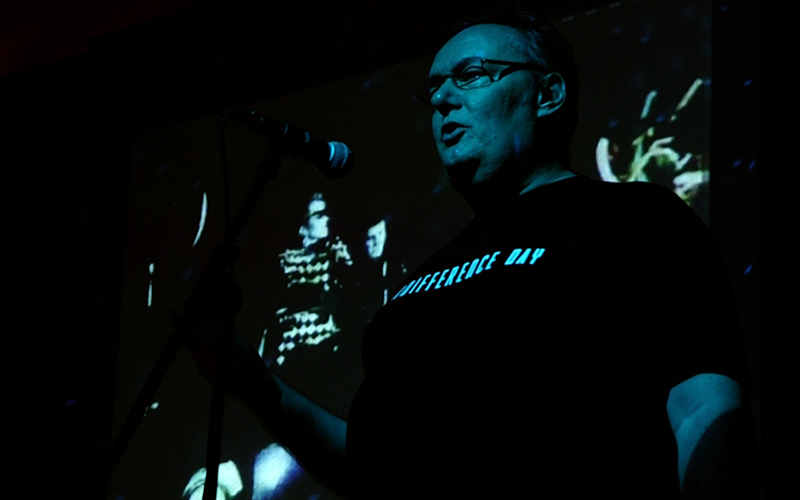 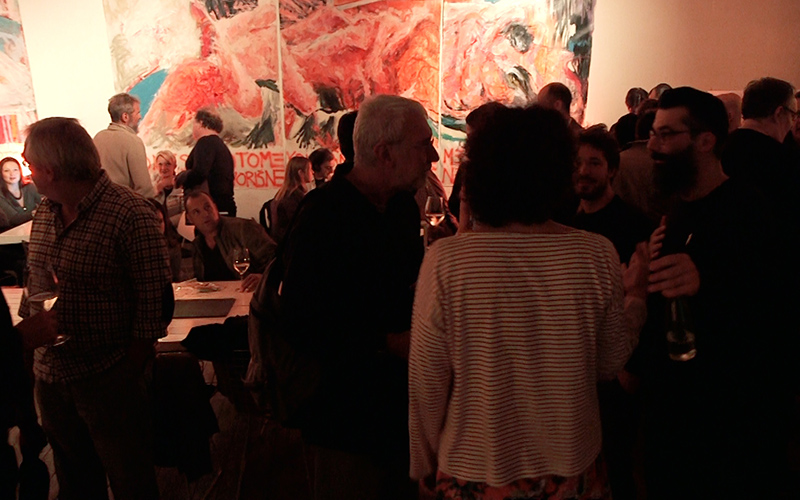 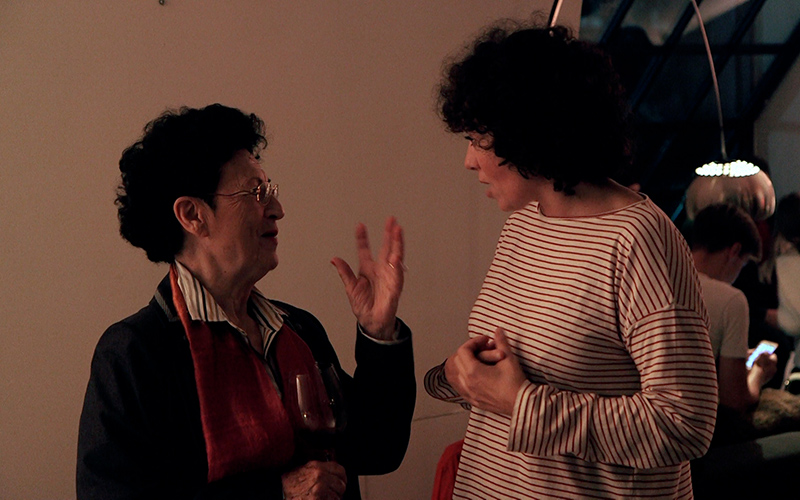 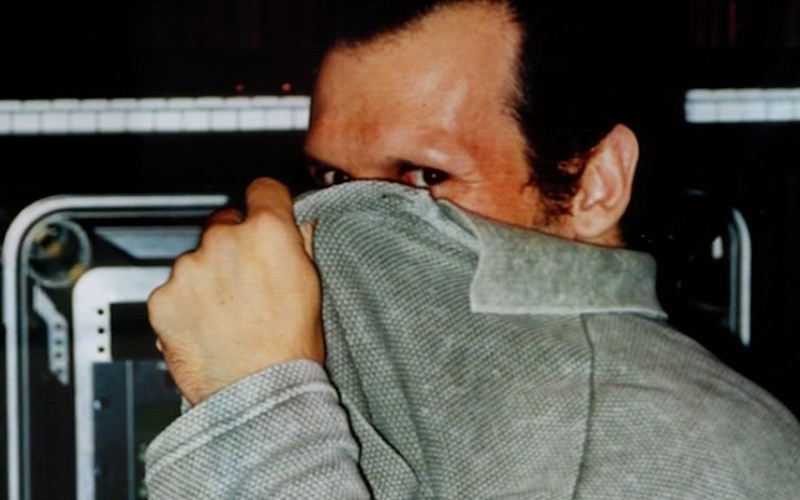