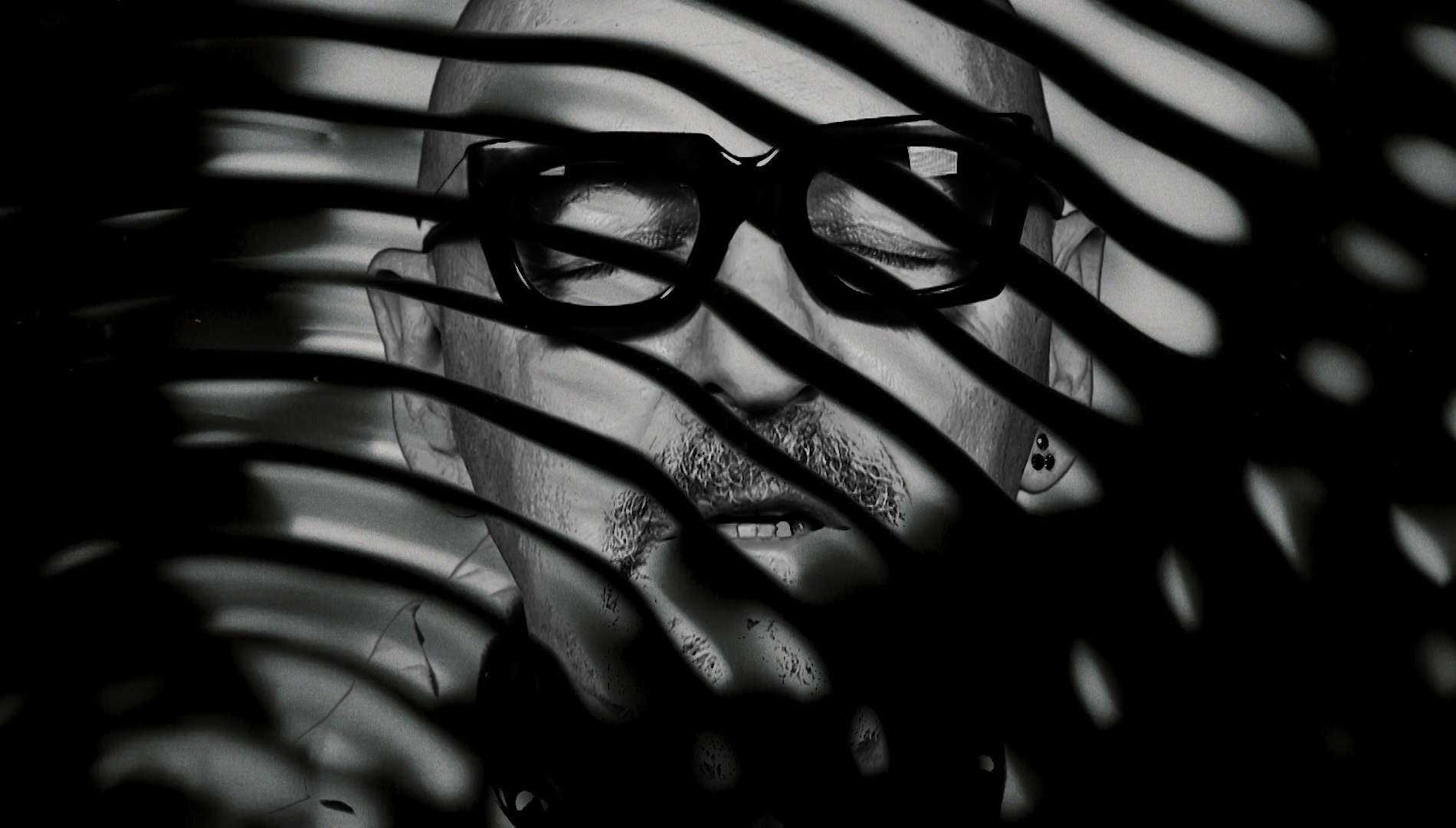 Conceptual music video of processed cymatics for On Drugs by the legendary Primitive Calculators.

The Primitive Calculators are an Australian post-punk band, formed in Melbourne, Victoria in 1978, known for thier mix of harsh guitar noise, fast and repetitive drum machine beats, and abrasive synthesizers. Along with fellow Melbourne act Whirlywirld, the Primitive Calculators played a leading role in founding the experimental Little Band Scene in the late 1970s, wherein both bands and numerous other acts formed large numbers of short-lived bands by frequently swapping members and inviting non-musicians to join in at live shows. 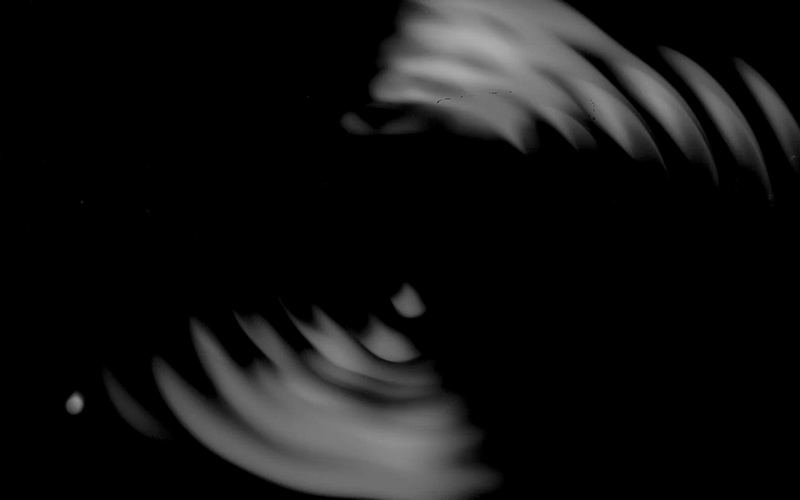 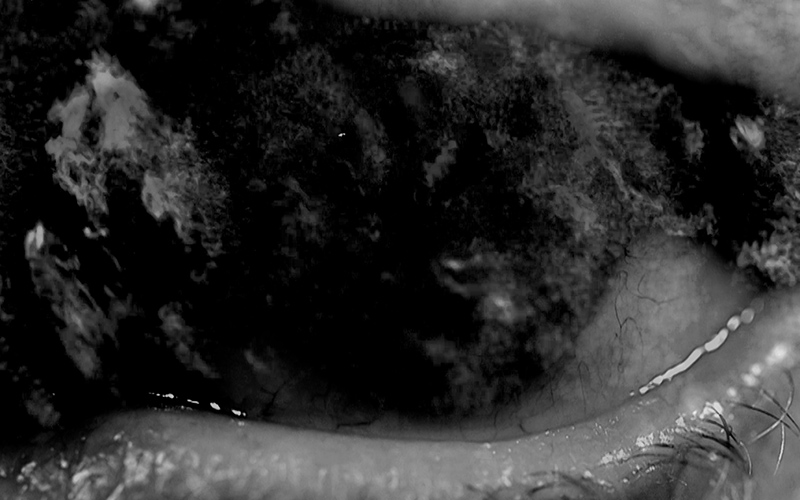 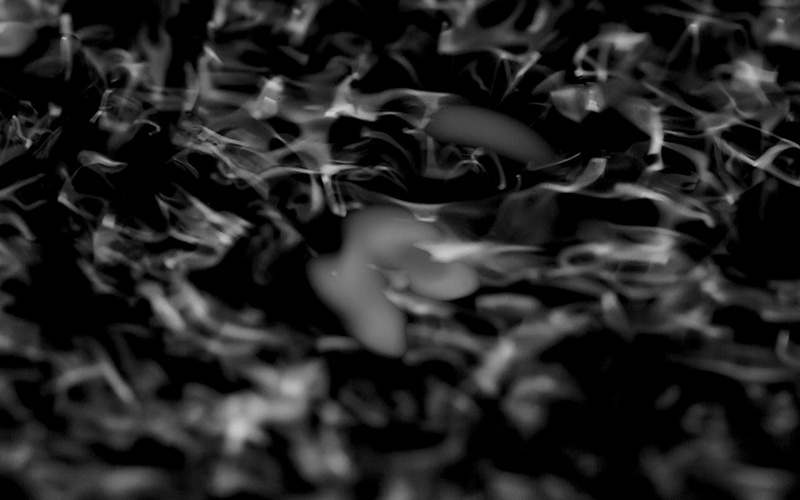 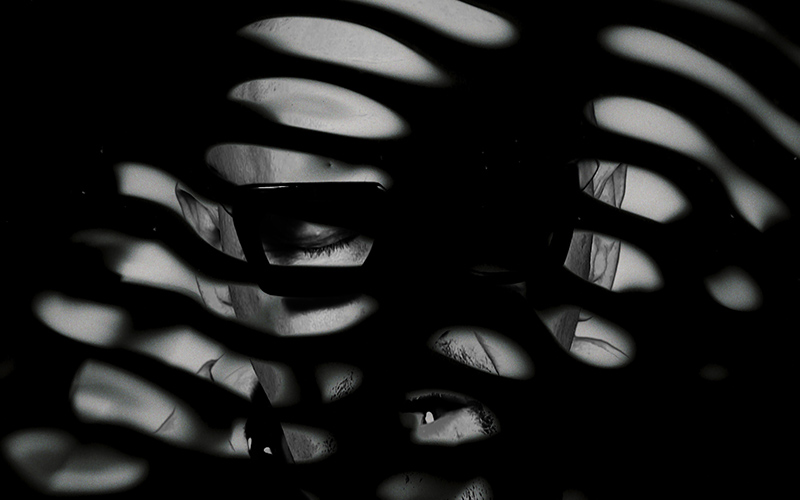 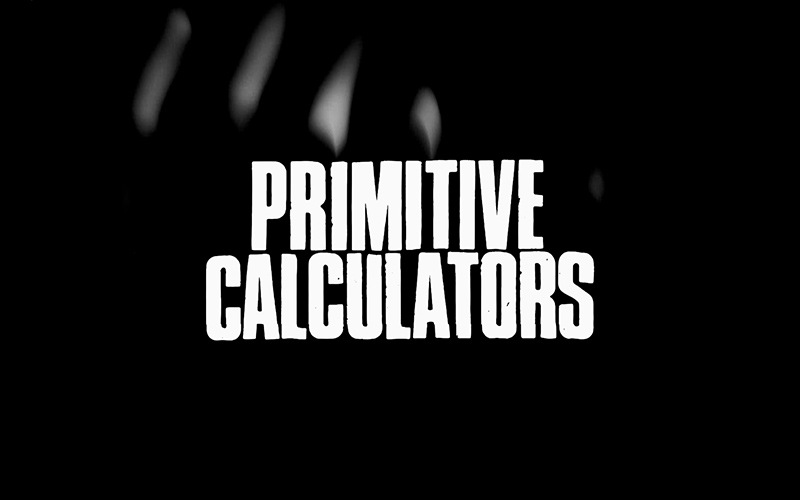 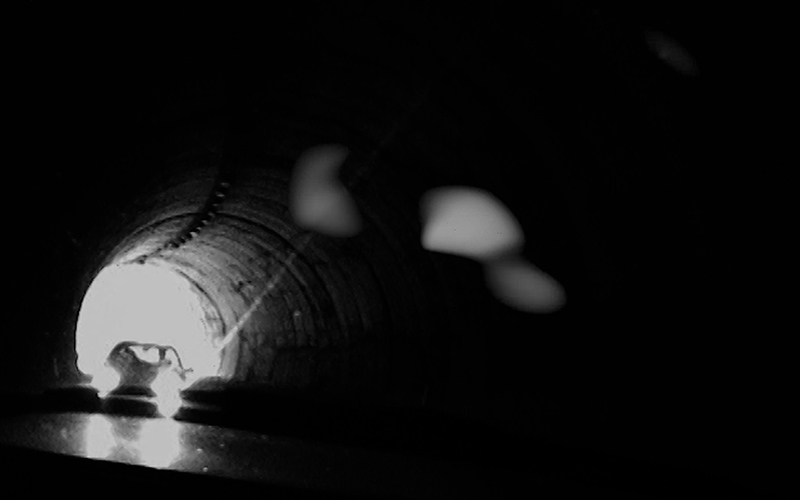 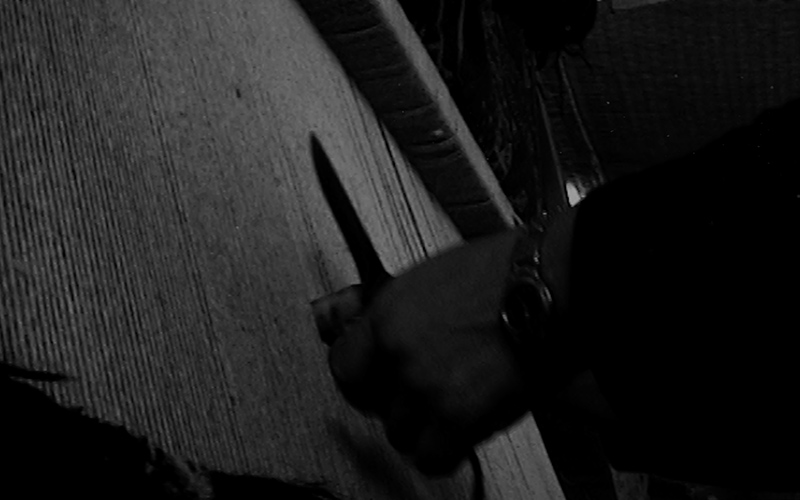 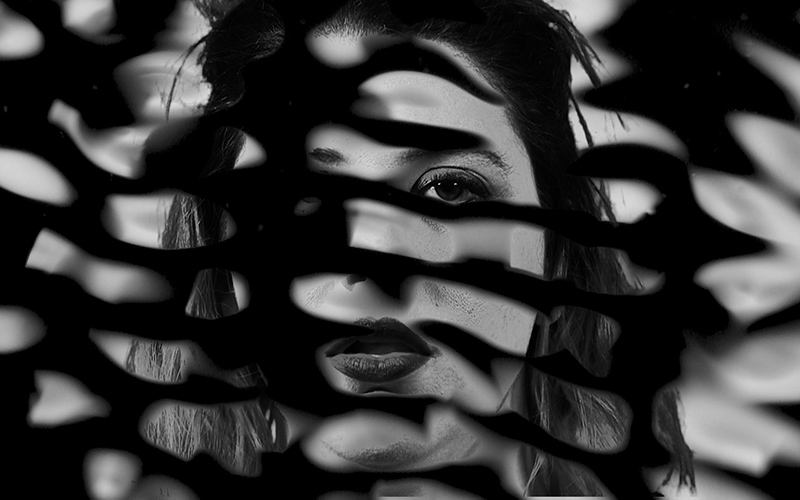 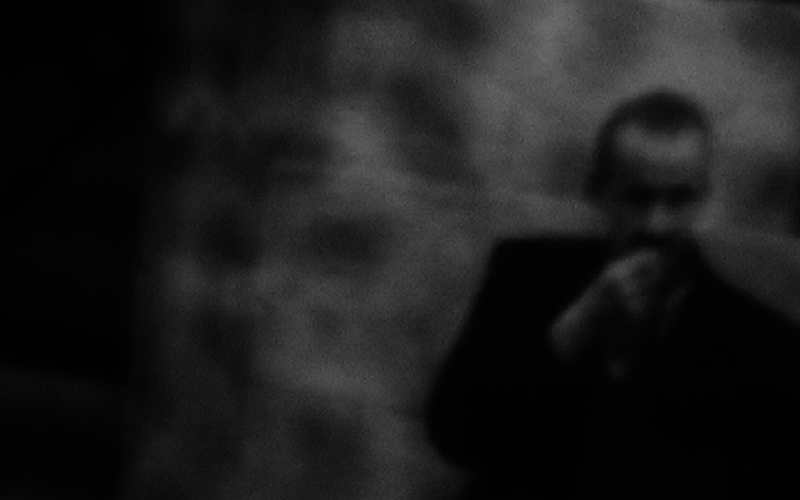