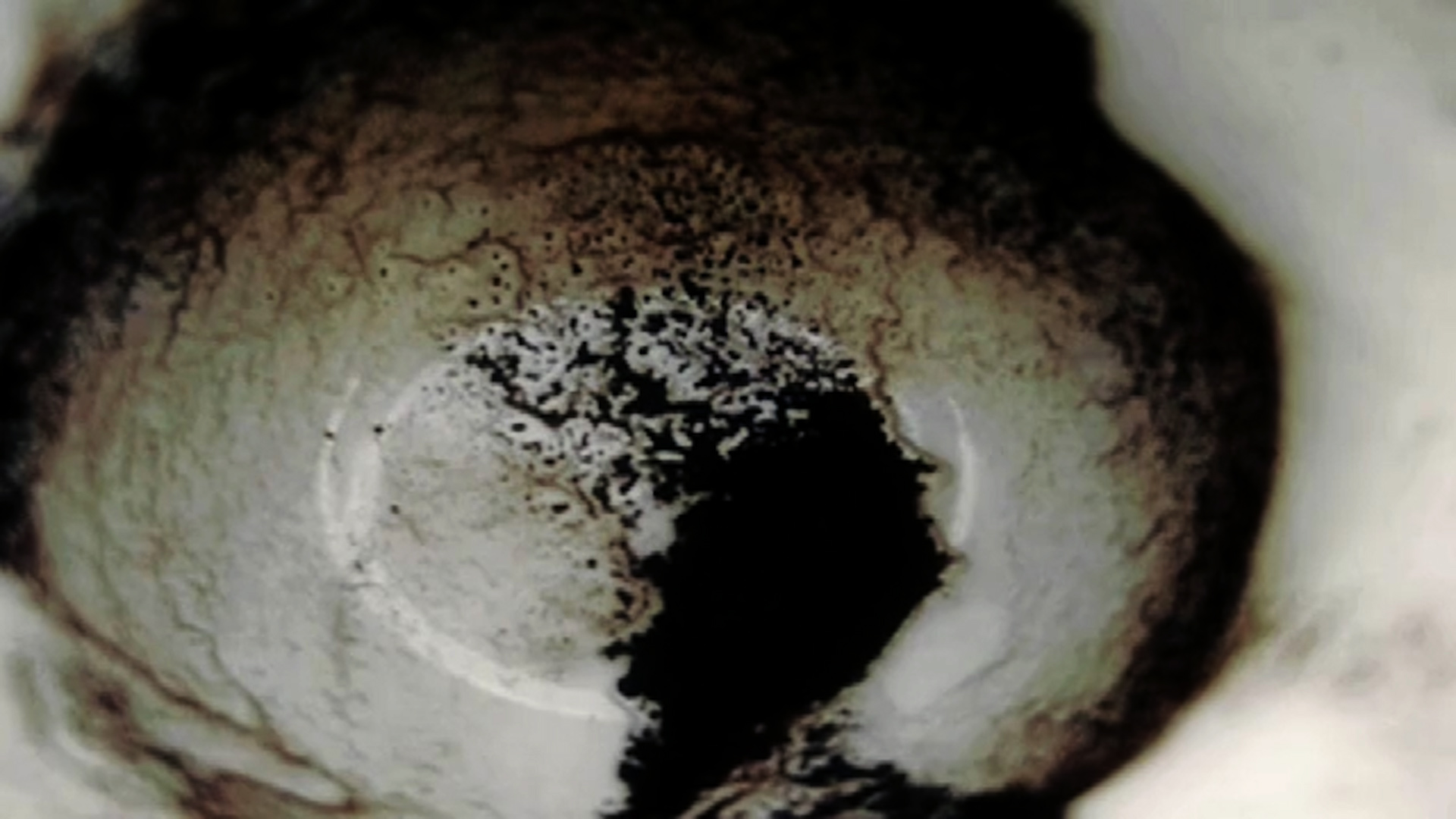 Binaural soundscapes are an auditory illusion caused by listening to two tones of slightly different frequencies, one in each ear. The difference in frequencies creates the illusion of a third sound – a rhythmic beat. Neurons throughout the brain begin to send electrical messages at the same rate as the imaginary beat. 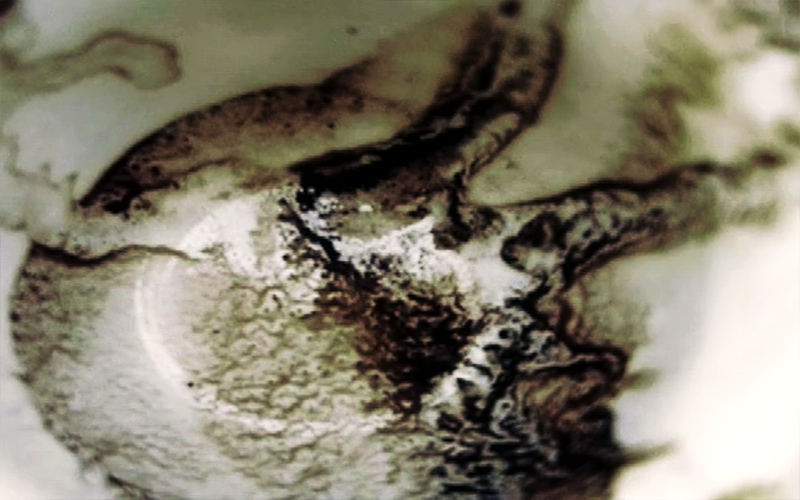 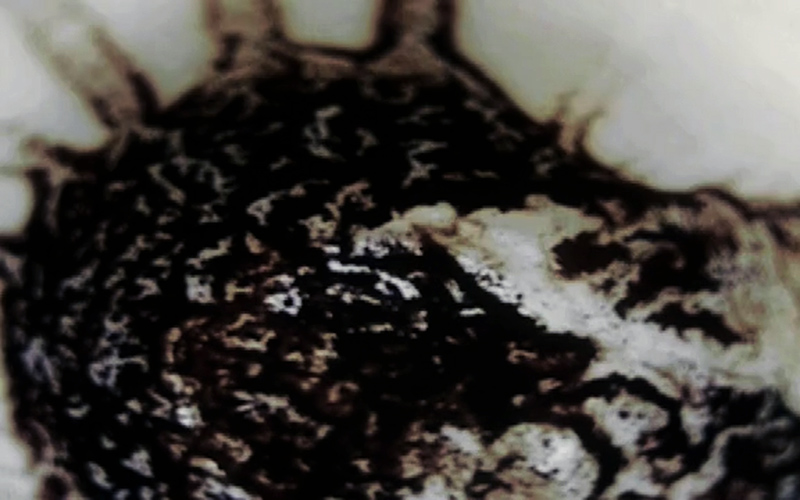 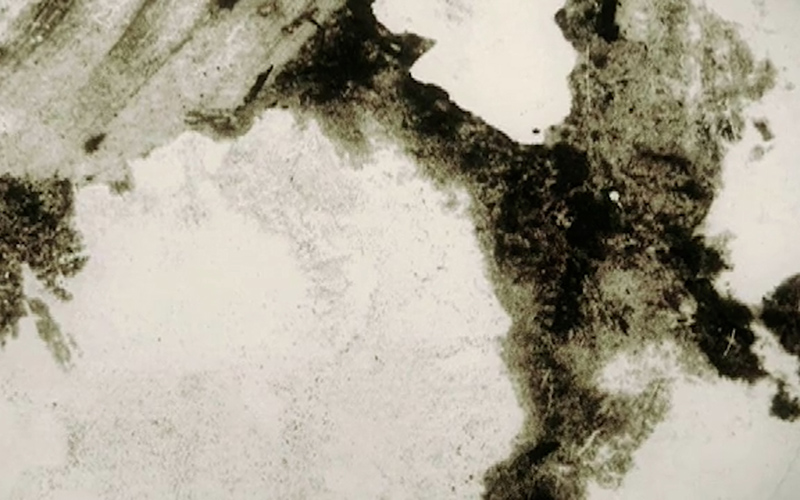 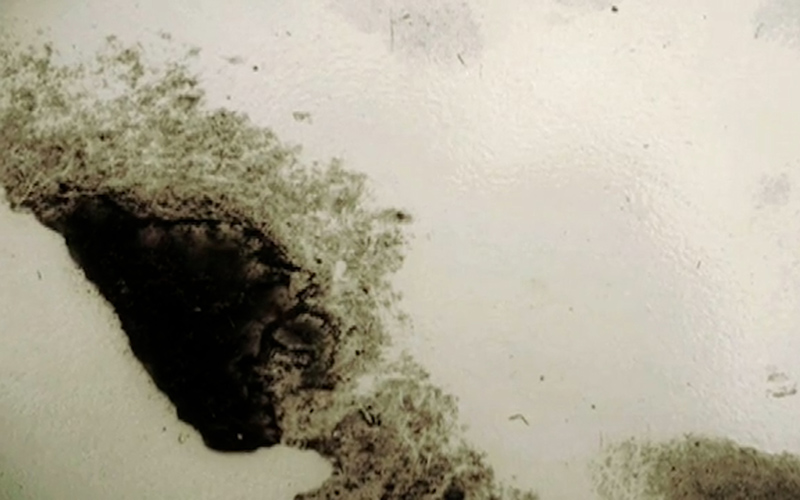 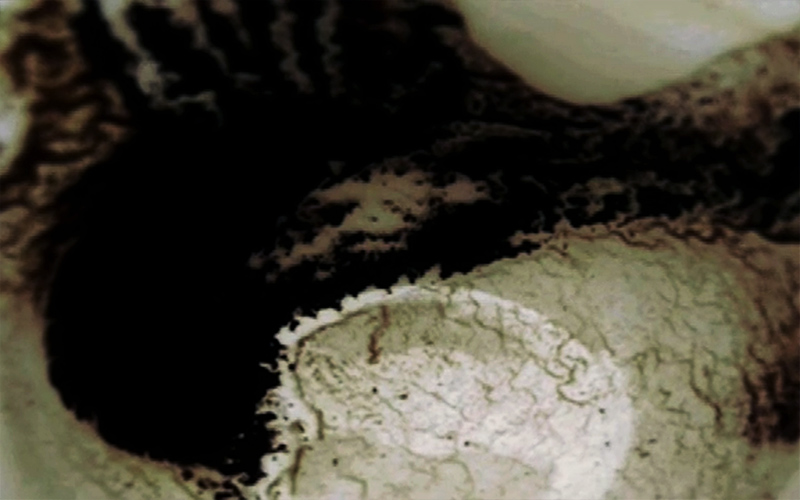 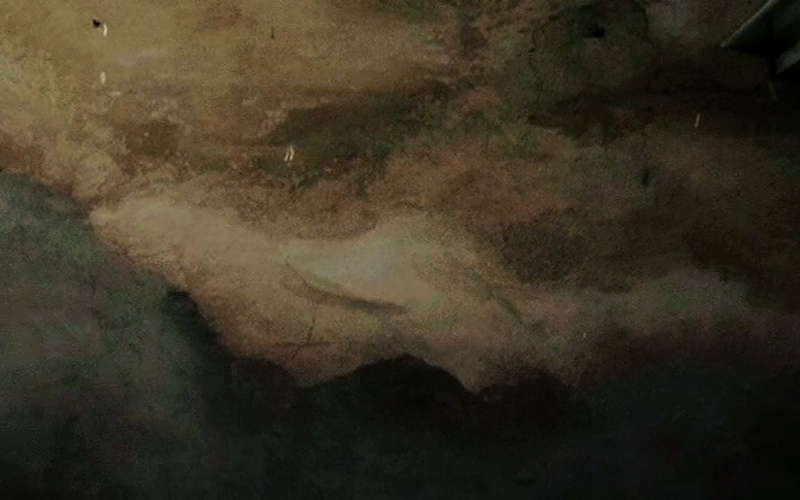